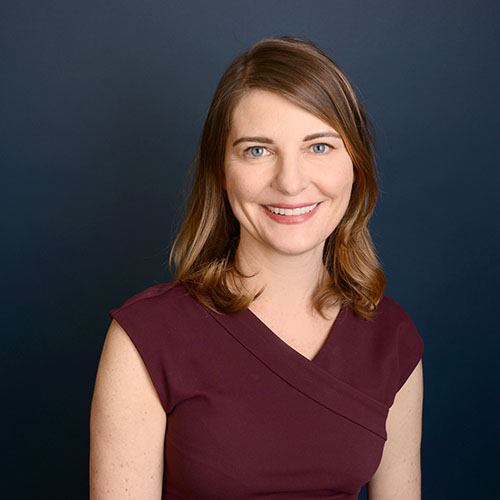 At the end of 2007 the WLALA Foundation launched its Charitable Fund Campaign to increase and diversify our funding capacity. Monies from the Campaign will be used to fund scholarships, Fran Kandel Public Interest Fellowships and our pro bono services, all described below. Don’t miss out on the opportunity to be one of the founding funders for this critically important Campaign.

The WLALA Foundation, which grew out of the former Public Action Grant Foundation, was developed to facilitate the pro bono activities of WLALA.